The Top 5 Foods For Acid Reflux and Aiding Digestion

Anyone who suffers from any form of acid reflux whether that is GERD or LPR will know the importance of food and following a proper diet. Of course, when people talk about diets they often cover the foods you should be avoiding and while that is important they often don’t cover the foods that can aid and help lower acid reflux. If you avoid the important trigger foods along with eating foods that help digestion & lower acid reflux you will get the best effect possible.

Below are my top 5 foods for acid reflux

Ginger is probably one of the best choices for helping digestion and that may be surprising considering it is a spice. Typically speaking, a lot of spices should be avoided for someone who has acid reflux though ginger is one of the exceptions that has the opposite effect.

One of the main benefits of ginger is the anti-inflammatory properties that it has. This anti-inflammatory effect has a positive impact on the whole body and the digestive tract as it passes through. Because it reduces the inflammation this can also have a great effect on lowering the chance of acid reflux. Not only that but it can have the benefit of speeding up emptying of the stomach.

For a lot of people who suffer from reflux one of the reasons it could even be occurring is due to their stomach taking longer to empty than it should – this means more pressure in the stomach and this pressure can lead to higher chance of reflux. Fortunately, ginger has been shown to speed up the emptying of the stomach which in turn should lower acid reflux and indigestion symptoms.

Oatmeal is an excellent choice for someone who has acid reflux or indigestion. Oatmeal is a very soothing food that should help settle and calm the stomach down. This is because it’s one of the more plain and low acid foods out there. Not only that but oats are very effective at absorbing any acid in the stomach. This should naturally help lower the acid amount in the stomach which should, in turn, lower the chance of any acid reflux.

ALSO READ: Are Oats Good For Your Health?

I want to start off by mentioning celery is one of the least acidic foods out there. Because of it being very close to alkaline it will soothe the stomach and lower the acid levels in the stomach when you eat it.

It also has the added benefit of soothing the throat and the esophagus when passing through which is where the irritation usually is. This is particularly because of the anti-inflammatory benefits of celery. If you have ever eaten celery before you will likely have noticed that it has a nice soothing/cooling effect as you eat it.

Scroll down to discover more foods for acid reflux 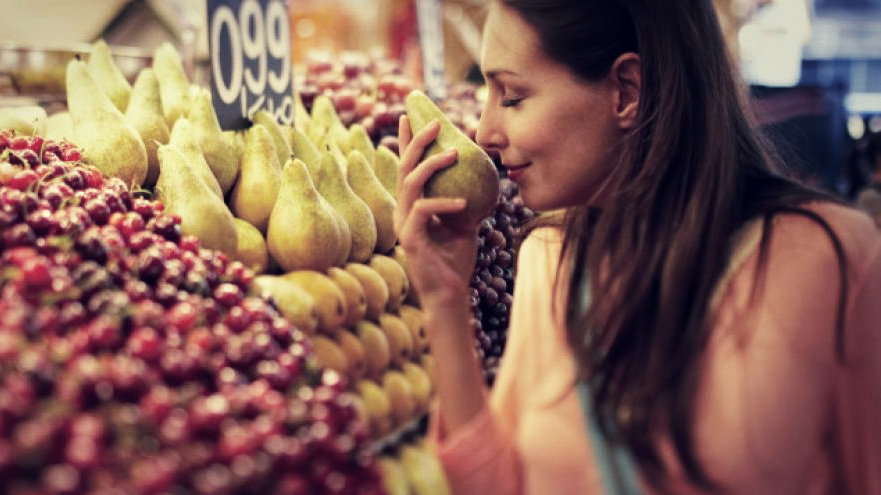 When I say fruits, I want to be clear that you want to be avoiding a host of different fruits when you suffer from acid reflux. Of course, citrus fruits are a definite thing you should be avoiding and fruits like berries are also something you should avoid as well. Though there are a host of fruits that are low in acid and won’t cause reflux and others that can even further ease it.

The fruits that match these criteria are all kinds of melon, bananas, papaya, dragon fruit etc. I know you may be thinking that this list of fruits is quite limited, and I would agree with you on that statement. Though luckily there is a way around this if you want to enjoy the likes of berries without the negative effect of their higher acidity level.

The easy solution is to add them to a smoothie and make the base of the smoothie with milk/almond milk/soy milk etc. The reason this works is because the milk will vastly lower the acidity level and neutralize the acid. This means you can enjoy the fruits in a smoothie made from milk without worrying about acid reflux symptoms.

A great way to get the benefits of parsley is from making your own parsley tea. This way you get all the nutrients of parsley and you get the added effect of it lining the throat/esophagus and the whole digestive tract which should help ease and help heal any damage that has been done before due to acid damage. Also, because you are making it with water you get a nice tea that will be alkaline which will help lower the acid levels in your stomach which should only lower acid reflux and further settle your stomach.